Blue Planet Strategies organized and hosted a full day workshop titled “The Effects of Climate Change on Marine Mammals” at the World Marine Mammal Conference in Barcelona, Spain on Dec. 7th, 2019. The workshop included over 70 participants from 22 nations, 3 territories, 10 states and four provinces. We heard 14 presentations from scientists working from the Arctic to Antarctica.  Marine mammal populations are shifting, with some species gaining habitat and others significantly losing habitat. 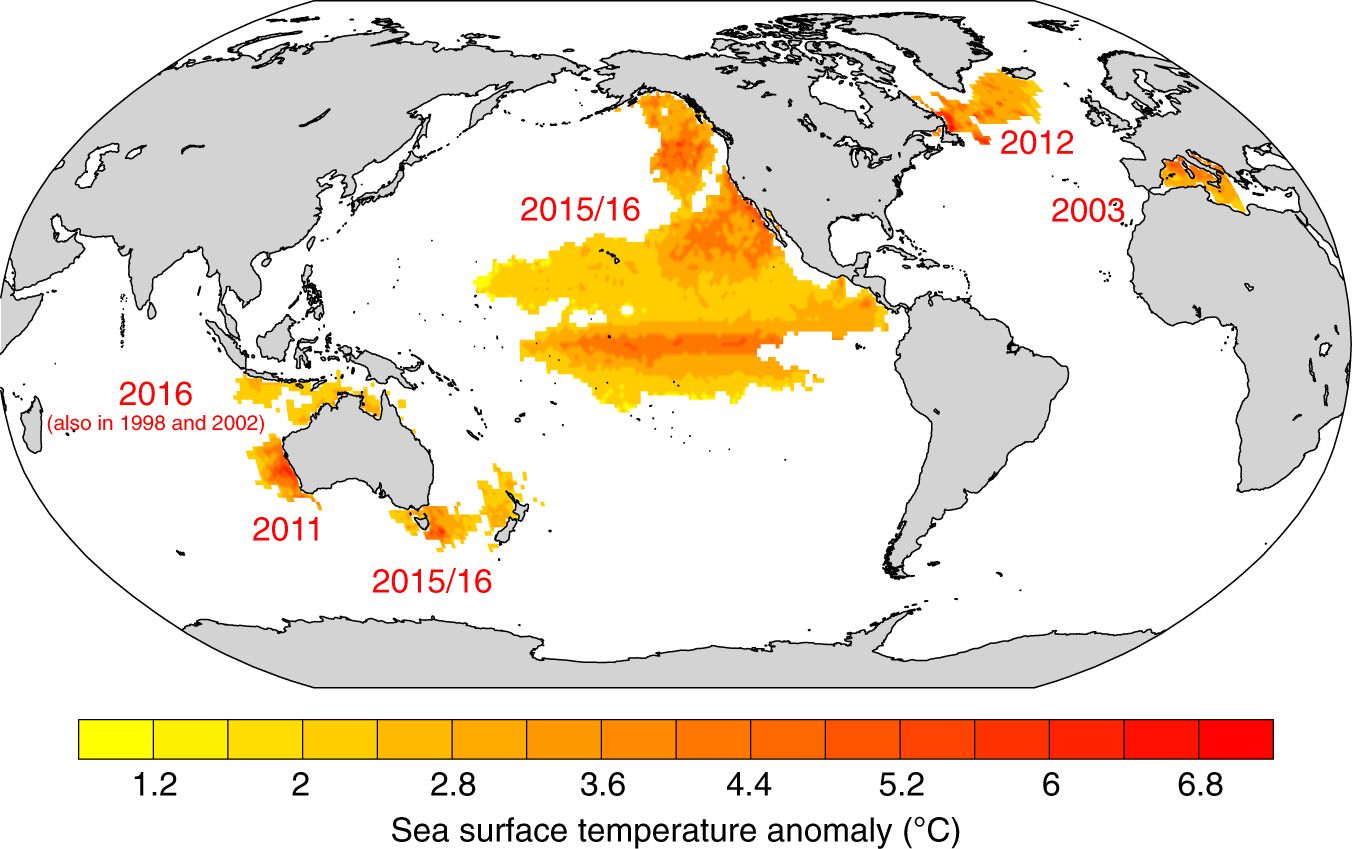 In 2018, the Intergovernmental Panel on Climate Change predicted a further rise in global temperature of 1.4° C – 5.8° C by the end of this century. On September 25, 2019 more than 100 scientists spanning over 30 countries released a report, called the Special Report on the Ocean and Cryosphere in a Changing Climate. The report found that the frequency of heat waves in oceans has highly likely doubled since 1982. By 2081, the frequency of these extreme events could jump by 20 to 50 times and they could become ten times more intense. Whether this happens or not will depend on how successful the world is at cutting down on the greenhouse gas emissions that heating planet earth. The report found that the rate of ocean warming has likely more than doubled since 1993 and that the ocean is storing more than 90 percent of the excess heat generated by human activity.

We are compiling our workshop and related conference results and preparing a scientific publication based on the workshop findings. To hear more please listen to the interview with Zack conducted on Connecticut Public Radio. Go to 28 minutes and 30 seconds into program. https://www.wnpr.org/post/critics-question-bringing-more-belugas-mystic-aquarium 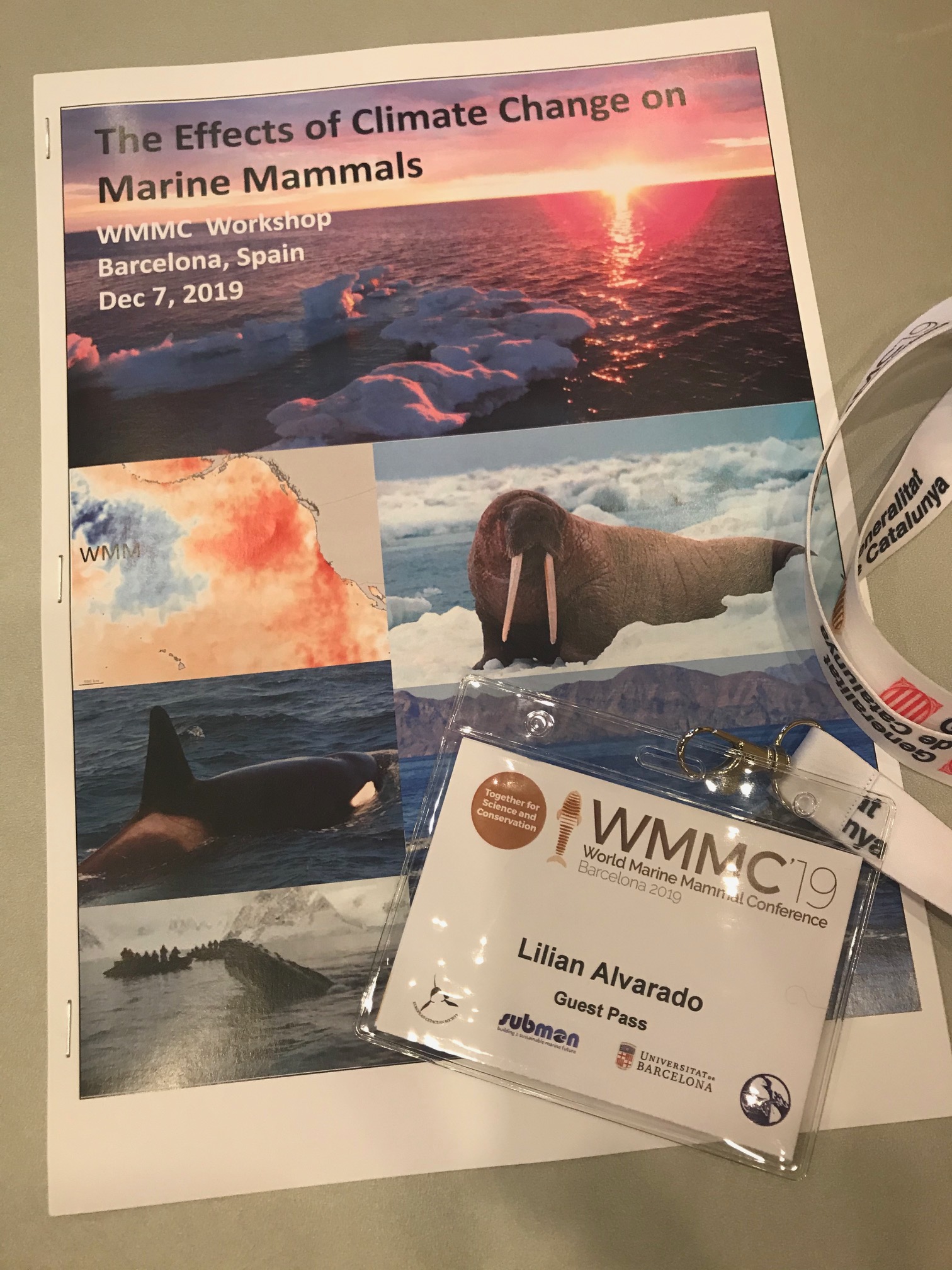 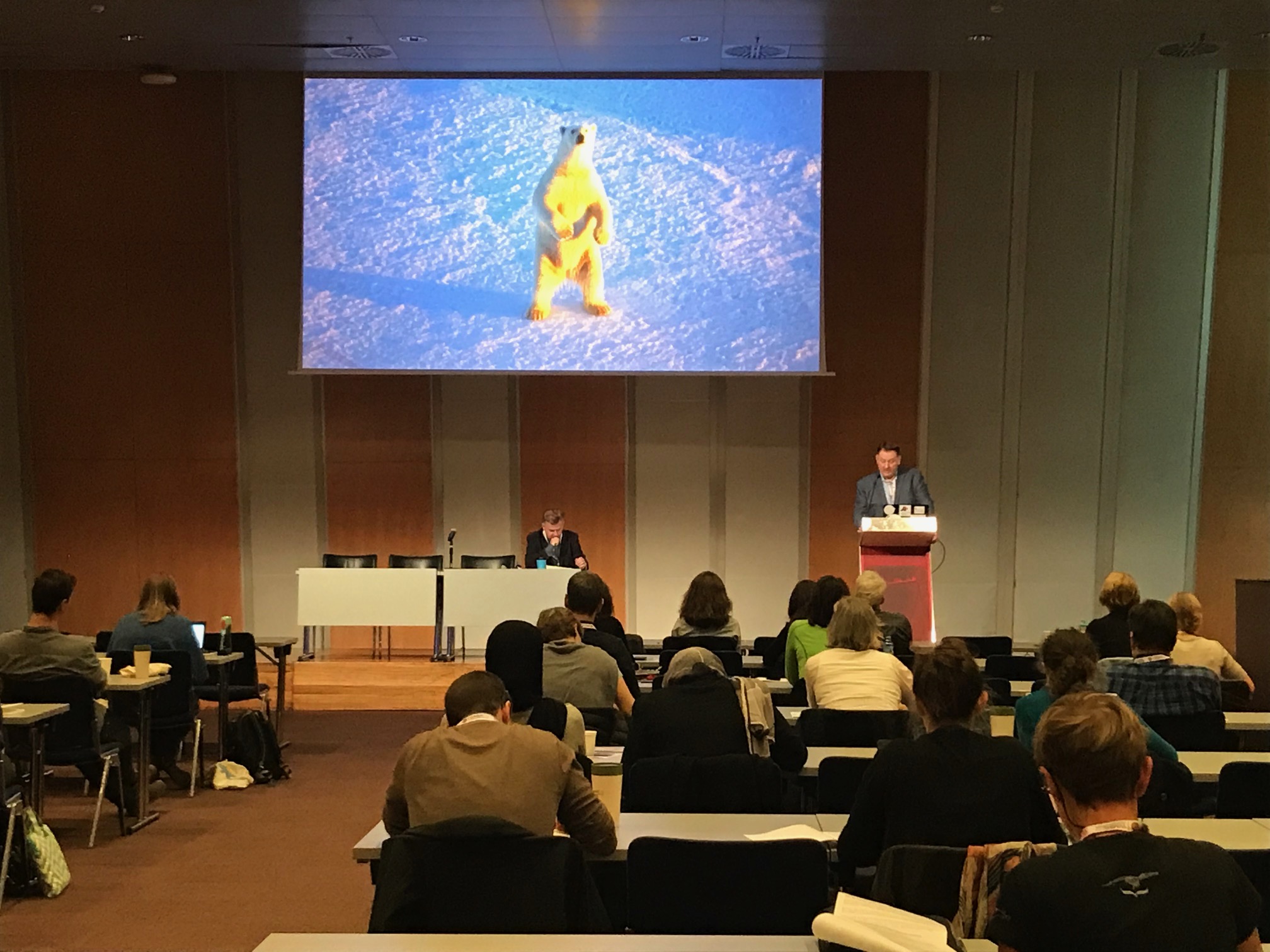